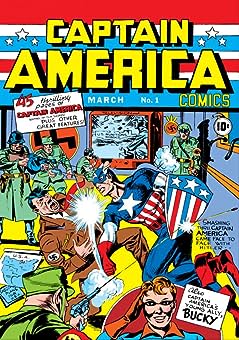 Cap’s boy sidekick is introduced in this now historic issue. Bucky Barnes may be the youngest member of the Allied Forces…but he can still take on the front lines with the Sentinel of Liberty! 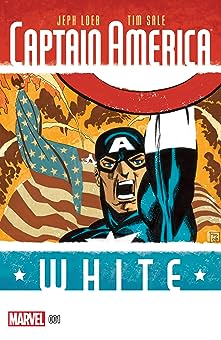 Writer Jeph Loeb and artist Tim Sale reinvigorate the wartime adventures of Cap, Bucky, and the Howling Commandos in this stunning mini-series. 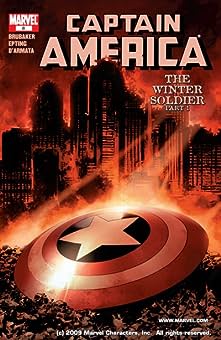 Steve Rogers still remembers the day when his young friend sacrificed himself in an exploding plane. But unbeknownst to Cap, Bucky Barnes was salvaged by Soviet Russia- and transformed into a cybernetic Cold War agent. The Winter Soldier's first appearance! 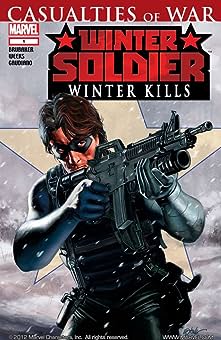 A retrospect on Bucky’s past, present and future. In the shifting landscape of Civil War, Barnes re-examines his allegiance to Captain America…and assists the Young Avengers in a battle against Hydra! 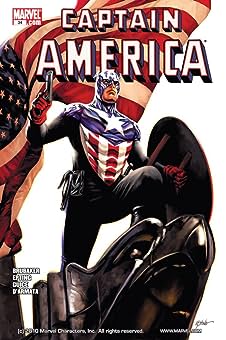 Steve Rogers has been assassinated and America needs its Sentinel of Liberty. Bucky Barnes honors his fallen friend by taking up the shield…but this Cap wears his red, white and blue a bit more brutally! 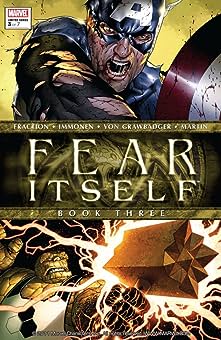 Fear Itself
Issue #3
The Soldier vs. Sin

Bucky Barnes, Captain America, must take on the seat of Sin herself in a final stance for Washington, D.C. Plus an ending that casts a dark shadow over the Avengers. 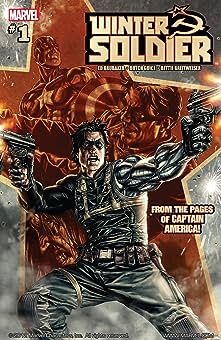 The relationship that began in the pages of Captain America becomes the perfect team-up in the Winter Soldier’s first series. Bucky and Black Widow combine their spy skills in missions for S.H.I.E.L.D. A stylish caper with a touch of romance. 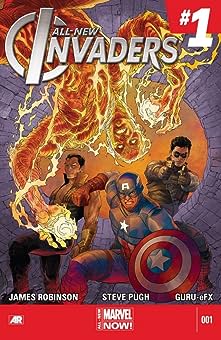 Check out this modern incarnation of the original WWII Invaders! Four heroes- Captain America, Namor, the original Human Torch and Winter Soldier, are our only line of defense against a Kree war waged on Earth. 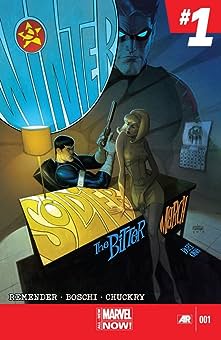 This retro mini-series places Bucky in 1966, at the peak of the Cold War. Russia’s brainwashed agent must acquire two Nazi scientists before the Americans do. Described as “high octane spy pulp”! 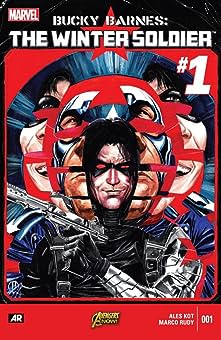 The Winter Soldier is redefined in this multiverse-spanning, universe-tripping series. With Daisy Johnson, A.K.A. Quake in tow, Barnes tears his way through the Marvel Universe, protecting Earth from extraterrestrial and extradimensional threats.