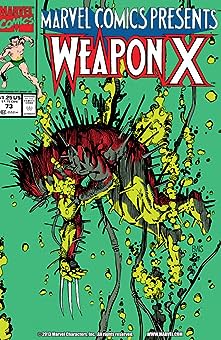 Weapon X kidnaps Logan outside a bar. The famed issue that saw Wolverine bonded to his Adamantium skeleton. The Director and Dr. Abraham Cornelius oversaw this monstrous transformation – and the mind wipe of Wolverine’s memories. 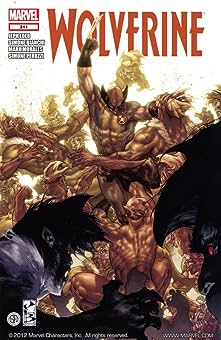 Sabretooth, Wolverine’s greatest nemesis, was one of Weapon X’s first experiments. Here, Victor Creed is subject to the facility’s strange science – and Wolverine ends up fighting the many clones of Sabretooth! 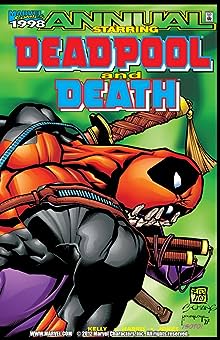 The Merc with a Mouth recounts his earliest brush with Weapon X. This is Wade Wilson before the manic daze of Deadpool, when a ‘cure’ for his terminal cancer was the promise of a much more sinister procedure. 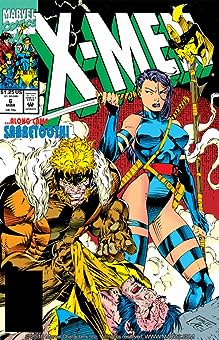 Mercenary Christoph Nord, also known as Maverick, was one of Weapon X’s first mutant hitmen. Nord tracks down Wolverine with dire news from their past – the Soviet Slayer Omega Red has a score to settle with the original Team X- Wolverine, Maverick and Sabretooth! 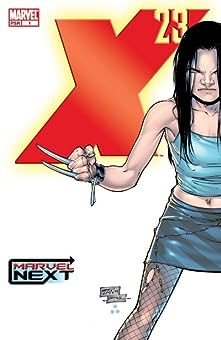 Laura Kinney’s involvement with Weapon X is perhaps the most devastating. The 23rd attempt at a perfect clone of Wolverine, Laura spent her childhood in captivity, isolated and brainwashed. Her origin begins here in this mini-series by Craig Kyle and Chris Yost. 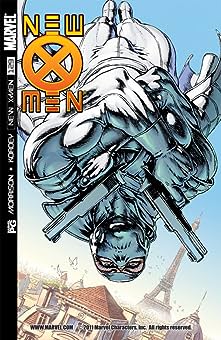 Not much is known about the mysterious Fantomex other than his past ties to Weapon Plus, a branch of Weapon X. Artificially created in a virtual world, Fantomex has three nervous systems and superhuman agility. 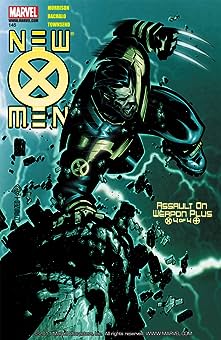 Although not a mutant, Dr. John Sublime lent his services to Weapon X as a ‘mutant parts dealer’. Wolverine, Fantomex and Cyclops infiltrate Sublime’s HQ, exposing his psychopathic practice of disfigurement and death.