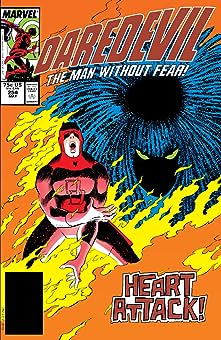 Introducing Typhoid! (And Bloody Mary! And meek Mary Walker!) Kingpin catches word of a dual-faced vigilante who’s been emptying his drug dens and gambling halls. Fisk then hires Typhoid with a challenge worth a heap: make Matt Murdock fall in love with her then destroy him. 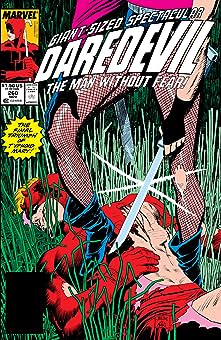 One of our all-time favorite battles. Typhoid aligns a handful of supremely powered enemies to sucker punch Daredevil, one by one. The last few pages are a wonder. 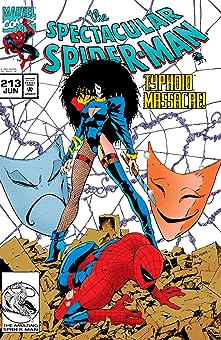 While snapping shots of a serial killer’s victims, Peter meets an in distress witness. He invites her over to dinner at his and Mary Jane’s, but it’s Typhoid who shows up! Then, while trailing Typhoid, Spidey meets Bloody Mary… 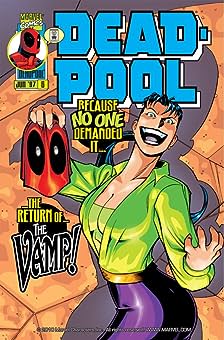 After springing herself from a hospital (her personalities each hired hitmen), Mary teams up with Deadpool (who was contracted to kill her), to continue her sacrificial killings. Watch Deadpool “keep up” through #14. 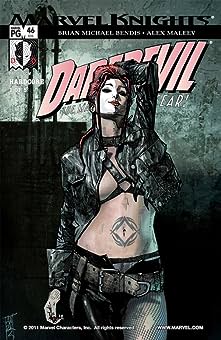 Mary Walker, (now a soap star), slips to control her Typhoid personality, causing her to lash out at Daredevil and his new girlfriend with a pyrokinetic mind game. Read through #48 for this full, fever dream arc. 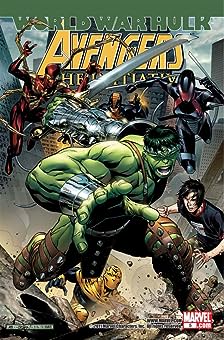 After being seized by superhuman wrangler Henry Peter Gyrich, Mary Walker emerges with a new persona from Gyrich’s taskforce, codename: Mutant Zero. On the record, she doesn’t exist. Read through #24. 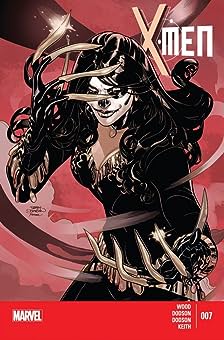 A nanite-bonded Lady Deathstrike recruits a new Sisterhood of Mutants to infiltrate the X-Men for rare tech intelligence. Typhoid’s back and she’s not controlling the crazy anymore! 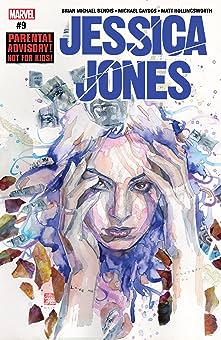 S.H.I.E.L.D’s thrown Jessica into prison and she has NO time for her new cellmate. Guess who!