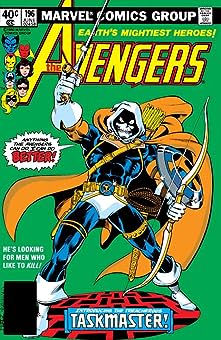 Taskmaster appears at the very end of AVENGERS #195, but takes center stage here! After dispatching Scott Lang, Janet Van Dyne and Hank Pym, the villain recounts his origins. As a kid in the Bronx, he used his abilities to imitate cowboys and football stars, before realizing he could make money observing the Super Hero set! 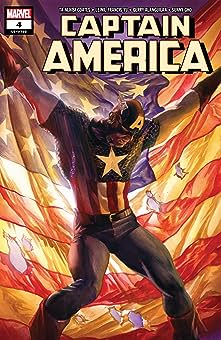 When his girlfriend Sharon Carter’s apprehended, Cap single-handedly invades the stronghold of his enemies. But what’s waiting for him inside is a hundred times more formidable… 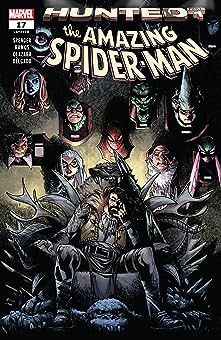 Read through #23! The skull-headed slayer joins Kraven the Hunter and his animal-themed minions to add one more superhuman to their menagerie: the Spider. 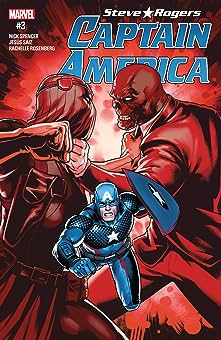 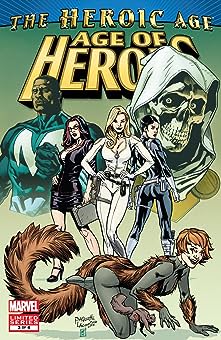 Taskmaster learns in Tokyo that the new dawn of heroes, AKA the Heroic Age, is a none too friendly place for villains who have fallen from the top! 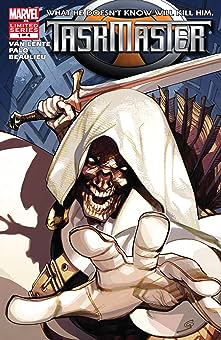 When the rumor starts that he's turned traitor and now works for Steve Rogers, a billion-dollar bounty is put on Taskmaster’s head, and every cadre of costumed fanatics—A.I.M., Hydra, the Sons of the Serpent, everyone—looks to collect. But will some of his psychopathic students bail him out? Don’t bet on it! 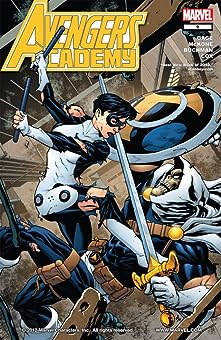 While training Hank Pym and Tigra’s next generation of Avengers, Taskmaster goes toe-to-toe with fellow savant and photographic fighter, Finesse. Outside of this sparring sesh, Finesse has a few questions for ole’ Taskmaster about her paternity… 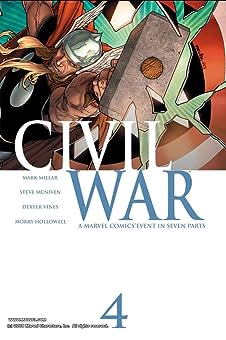 Recruited for the government funded Thunderbolts, Taskmaster teams with the worst of the worst, including Bullseye and Lady Deathstrike, to dissemble the Anti-Registration heroes. Read through #7 to see what befalls poor Taskmaster at the hands of Sue Storm! 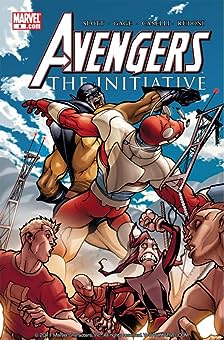 Read through #35 for a Taskmaster-centric run! At the behest of the feds, Taskmaster accepts a position as Camp Hammond’s lead trainer and drill sergeant to brush up the incoming class of government-approved heroes. 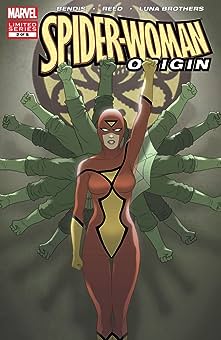 Young Jessica Drew's life takes a scary turn as she joins forces with shadowy Hydra. Even scarier? Her disciplinarian and head teacher, Taskmaster. 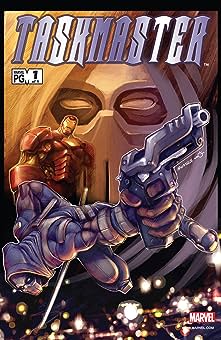 Taskmaster is under the employ of Iron Man’s on/off foe, Sunset Bain! While working for this “Madame Menace”, Taskmaster pulls off corporate sabotage on Stark Industries… bringing him into direct contact with Tony Stark! 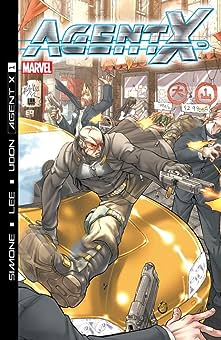 Spinning out of his 2002 mini-series, Taskmaster features heavily as an accomplice and gun-for-hire for the mysterious Agent X. Alongside quasi love interest Sandi Brandenberg, “Tony” cleans up contract after contract with polished panache. 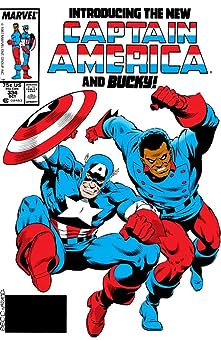 In exchange for a few years off his sentence, Taskmaster lends his skills to the F.B.I. to train the then-new Captain America, John Walker. But the first training session is more “show off” than “showdown”! 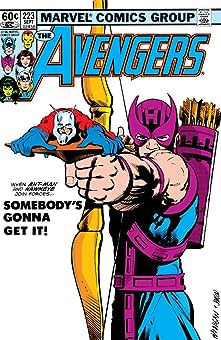 Always versatile, Taskmaster reveals his new gig with a travelling circus following his flash-bang escape from the Avengers. Scott Lang and Hawkeye are wise to the wisecracker, and swing into action!