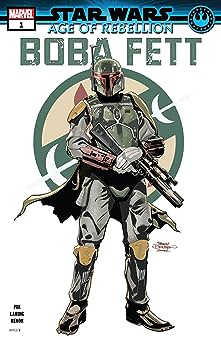 His name alone strikes fear in the hearts of scoundrels across the seediest corners of the galaxy. We’re talking about the one and only Boba Fett. This issue takes place on Carajam, a scorching desert world in the Outer Rim. Upon completion of his current bounty, Fett is offered another job. His target is a local bounty hunter by the name of Zigno Gabnit, and according to the locals, he doesn’t play by the rules. 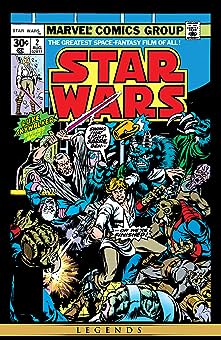 As we all know, the Mos Eisley cantina is the preferred place of business for some of the vilest creatures across the entire galaxy. So, when Han Solo and Greedo are having a not-so-friendly conversation involving debts and Jabba the Hutt, expect things to go south… fast. 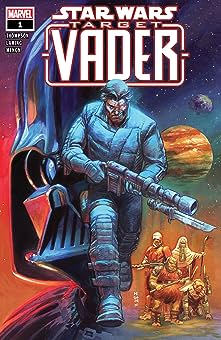 Tough assignments require even tougher solutions, right? Well, when the person you’re trying to take out is Darth Vader himself, you’d better gather up the roughest bunch of bounty hunters a secret syndicate can buy. And a must-have on the team is the bounty-stealing, guild rule-breaking, cybernetically enhanced Imperial cadet-turned-bounty hunter, Beilert Valance! 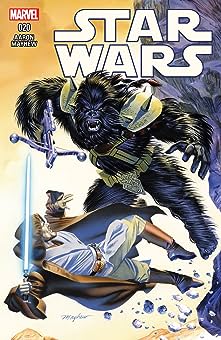 The sheer size and strength of a Wookiee makes them a great warrior, seemingly unmatched in battle. Now imagine being chased by a Wookiee, who happens to be one of Jabba the Hutt’s bounty hunters. You are now officially in Obi-Wan Kenobi’s boots and it sure gets messy in the deserts of Tatooine. 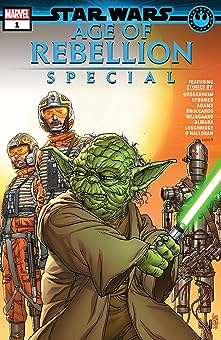 This short story, written by Simon Spurrier, gives us a glimpse into the inner workings of the ruthless, yet mysterious bounty hunter droid, IG-88—and this killer machine is much more complicated than you might think! 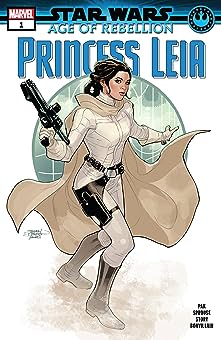 When you’re on a rescue mission to save Han Solo from the grimy hands of Jabba the Hutt, the last place you’d want to be is the Outer Rim. And the last person you’d want to encounter there is the notorious bounty hunter Bossk. With time running out, Leia finds herself in both situations and must prove that she’s not a princess to be messed with. 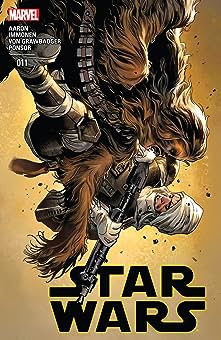 If Luke Skywalker can’t even catch a break on the appropriately named ‘Smuggler’s Moon’ Nar Shaddaa, then nobody can. While being held captive by a Hutt who has a knack for Jedi artifacts, the rescue party of C-3PO and Chewbacca arrives on the scene, only to be confronted by none other than the deadly bounty hunter Dengar. If he’s willing to take his chances against a Wookiee, you know he means business. 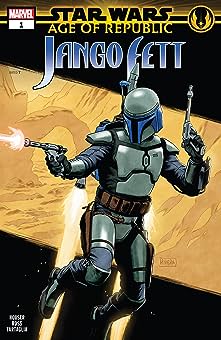 This issue gives an entirely new meaning to Bring Your Son to Work Day. Looking to give Boba more hands-on training, Fett accepts a seemingly simple job from a group of bounty hunters that neither he nor Boba have heard of before. Just when the job looks to be over, the Fetts get caught in a conflict they never saw coming and Boba gets to put his training to use. 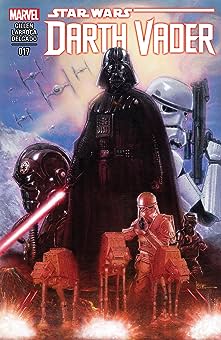 What better way to finish this list than with an important lesson for all bounty hunters across the galaxy? As I’m sure you’re aware, lying is a terrible thing to do. But if there’s one person you especially don’t want to lie to, it’s Darth Vader! You probably know how this ends already.