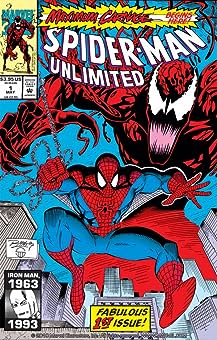 Try the event’s Reading List! A criminally deranged Carnage escaped the Ravencroft Institute… and assembled a Carnage “family” of like-minded fiends to spread anarchy throughout New York. Tie-in series ABSOLUTE CARNAGE: LETHAL PROTECTORS (2019) features a lot of the same heroes who flocked to Spidey’s side when things got Cletus-level crazy. 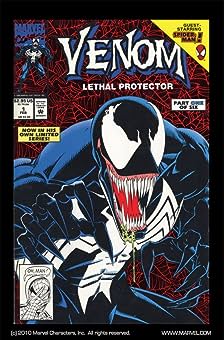 Never one to back away from recognition, Eddie Brock and Venom coalesced into one murkily manic vigilante for San Francisco’s streets. This was the series that also introduced a gaggle of symbiote “offspring” who cropped up in the pages of 1994’s Separation Anxiety. 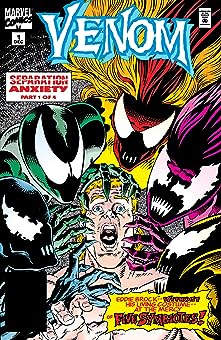 The main story arc for the Life Foundation symbiotes, including fan-favorite Scream! Riot, Phage, Agony and Lasher will show up again in ABSOLUTE CARNAGE: SEPARATION ANXIETY (2019) #1, although in that issue they’ll be in way more hellish form(s) and without any of that pesky humanity. 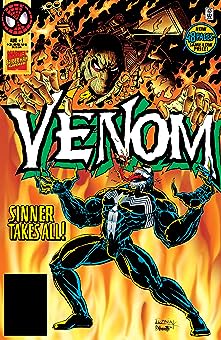 An all-new Sin-Eater nearly devoured Eddie Brock’s ex-wife, and the only way to save her was to let a symbiote take over. See what happened when Anne Weying becomes She-Venom, a psycho bride of Venom! 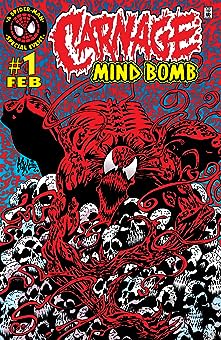 A deranged (and pretty perverse) one-shot by Warren Ellis and Kyle Hotz. Kasady may have been in a white padded cell, but he still spread his infection from the inside out while in custody at Ravencroft. Read this for an intense peek at Carnage’s time with the “Institute,” and for John Jameson, AKA Man-Wolf’s, connected history to Carnage. More on that in WEB OF VENOM: CULT OF CARNAGE (2019) #1. 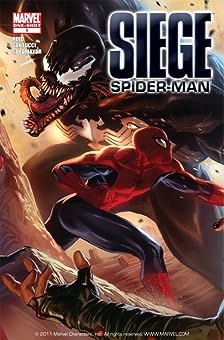 While she was Ms. Marvel, Carol Danvers bonded with the Venom symbiote during the events of Siege. That won’t bode well for her (or Flerken Chewie) in the pages of ABSOLUTE CARNAGE: CAPTAIN MARVEL (2019) #1! 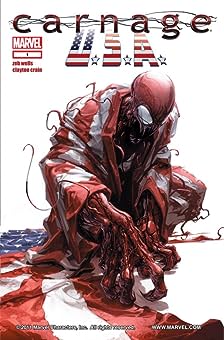 In one of his most twisted turns to date, Carnage bonded an entire Colorado town to copies of his symbiote, kids included. The “Hybrid” symbiote comprised of Agony, Phage, Riot and Lasher, is taken off-ice, plus the Scorn symbiote introduced in CARNAGE (2010) played a pivotal role too. You’ll see Doverton again in the pages of WEB OF VENOM: CULT OF CARNAGE (2019) #1. 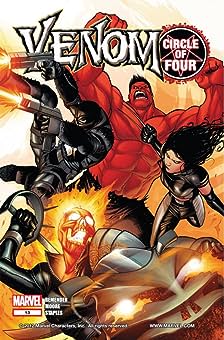 Read through issues #13.1-.4, plus issue #14! When a portal to Hell opened in the middle of Sin City, Flash Thompson: Venom and Red Hulk set aside their differences to join with Ghost Rider: Alejandra Jones and mutant X-23 on an unholy crusade to quell a demon invasion. This arc ties directly into ABSOLUTE CARNAGE: IMMORTAL HULK (2019) #1. 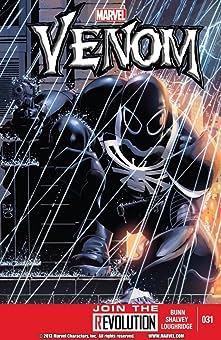 Read through issue #38! Writer Cullen Bunn introduced us to Andi Benton in this run starring Venom: Flash Thompson. At first appearance she’s a punky teen washout, but 7 issues down the line she became a spawn of Venom—Mania. Andi’s horror show continues in WEB OF VENOM: FUNERAL PYRE (2019) #1. 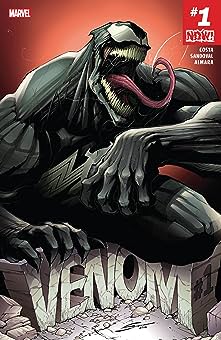 Read through issue #6. The series that gave us Lee Price, one of several people to bond with the Venom symbiote. Petty crook Price doesn’t realize it yet, but the biggest price will be the one on his head… 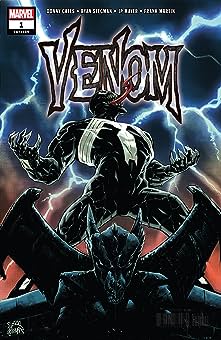 If you read nothing else on this list, try Venom’s 2018 series that leads directly into the event. When Carnage is finally unleashed, Eddie Brock throws in everything plus the kitchen sink to protect his son Dylan. 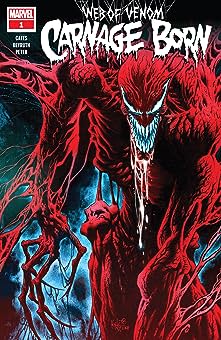 Few mourned Cletus Kasady after he seemingly died in VENOMIZED (2018). But a cult devoted to the madman gathered in reverence of the symbiote god Knull, and sought to resurrect their fallen idol… 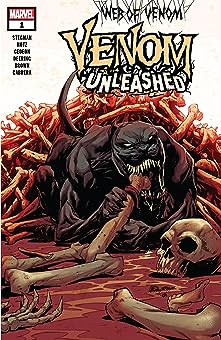 More like off the leash! A former “good boy” becomes an unremorseful hellhound! This weird, one-off tale takes a journey from the symbiote’s perspective through Eddie’s old haunts in San Francisco.

We return to Doverton, Colorado (see: CARNAGE, U.S.A.), to find the town immersed in yet another oozy puddle of symbiotic doom. Detective Misty Knight is on the case, and she encounters John Jameson, raving mad and stark naked, uttering that “God is coming”... 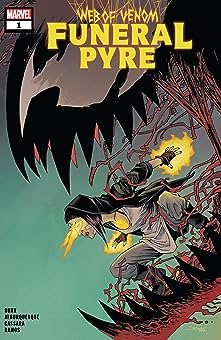 Curious what Andi Benton’s been up to since wearing the Mania symbiote? Here, we head back to her native Philadelphia where’s she’s been living a quiet, albeit boring, life. Things are about to pick up though: for weeks, the serial killing Carnage has had her on his list… Check out Andi’s fate in the pages of ABSOLUTE CARNAGE: SCREAM. 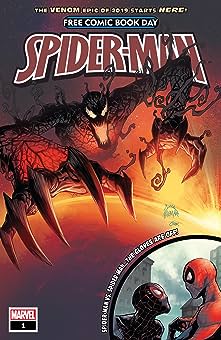 Yep, Price mouthed off to the wrong side of Brock while the two were imprisoned, and ended up having a symbiote ripped from his guts. Not the last you’ll see of this sly dog…