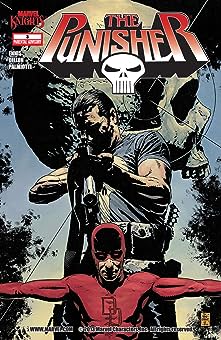 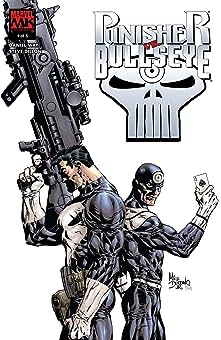 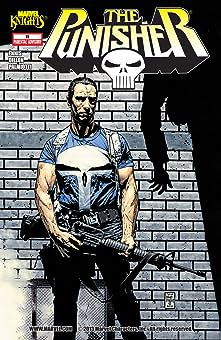 This run by Garth Ennis and Steve Dillon featured some of the most brutal (and darkly comedic) battles in Punisher’s history, but it’s Frank’s final takedown of mobster Ma Gnucci and her hired thug that might take the cake. Read this entire series – you’ll be laughing in horror. 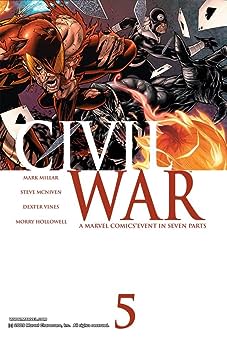 The Punisher would be the guy to push Steve Rogers over the edge. Here, Captain America delivers an uncharacteristic slugfest to tell Frank Castle exactly how he feels. We just didn’t expect it to be so tragic. 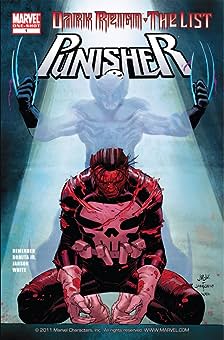 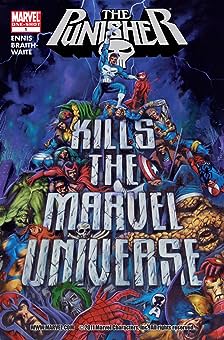 In an alternate universe, Frank Castle’s family is killed in the crossfires of a super human battle. Seeking collateral, Frank does the only logical thing – he wipes out every single costumed hero. The ending is what really haunts us. 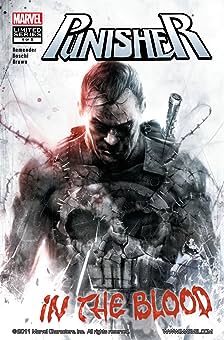 Punisher: In the Blood
Issue #1
Jigsaw

Two of Frank's most sadistic enemies unite as the ‘Jigsaw Brothers’ to seek vengeance for one of Punisher’s past crimes. But what really makes this series is Punisher’s frenzied shakedown of nearly every mob boss he’s kept alive, all in an effort to gain intel on estranged partner Microchip. 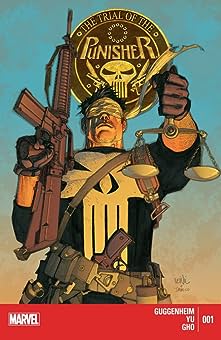 Punisher: The Trial Of The Punisher
Issue #1
The Court

Frank pulls the trigger on his War on Crime…by surrendering to the police! Following his murder of a District Attorney, Frank decides that he’s become the monster to be most feared. Or that’s what he wants us to believe… 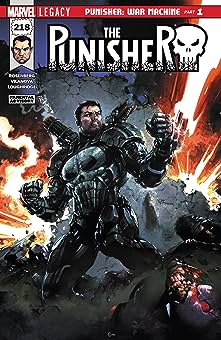 Nick Fury offers Frank the chance to take his fight global…outfitted in the War Machine armor! In one of the coolest mash-ups, the Punisher becomes a one-man artillery tank against Chernaya’s fascist regime. And it’s a firefight.