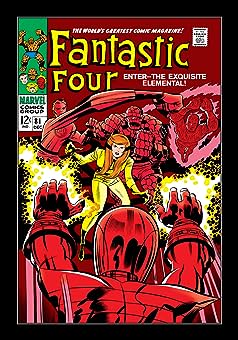 With Sue Richards on maternity leave following the birth of her son, the Inhuman princess Crystal steps up to fill in. Using her incredible elemental abilities, she aids the Fantastic Four in fending off an ambush from the Wizard! 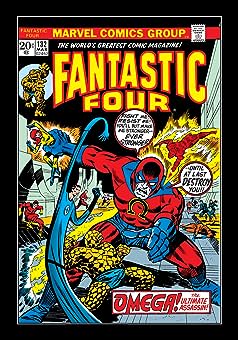 While the Invisible Girl takes some time away from the team, Crystal’s older sister Medusa, Queen of the Inhumans, joins the FF! Seeking to improve Inhuman relations worldwide, their first team-up saw them take on Omega, the Ultimate Alpha Primitive! 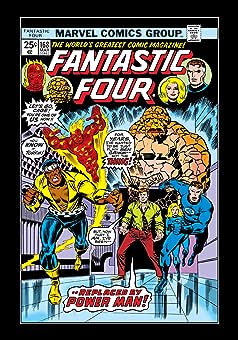 After the Thing lost his powers and returned to his original human form, the FF needed to find a suitably strong substitution. Enter Luke Cage: Hero for Hire! 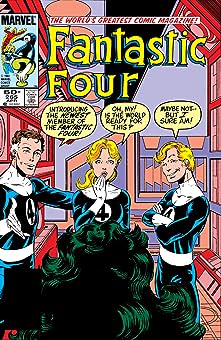 3/4 of the FF vanish along with members of the Avengers and other heroes, leaving a very pregnant Sue wracked with worry. Unaware at the time that they’ve been transported to Battleworld to participate in the Beyonder’s Secret Wars, Sue is shocked when her family returns – along with She-Hulk in a Fantastic Four uniform! 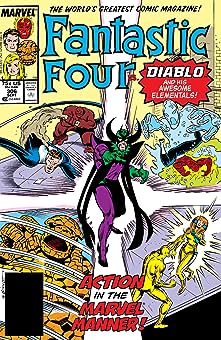 Amidst one of the more tumultuous periods in the Fantastic Four’s history, the then-current Ms. Marvel, Sharon Ventura, is invited to join the super group after dealing the decisive blow against Diablo! This further complicates the love quadrangle between herself, Thing, Johnny, and “Alicia Masters”! 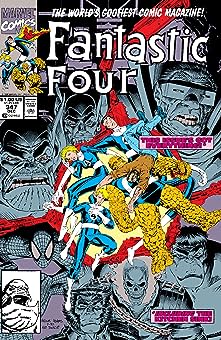 The Fantastic Four are incapacitated by nefarious Skrull agents! As part of a complex plot, one of the Skrulls forms a new team consisting of Spider-Man, Wolverine, Hulk, and Ghost Rider and sets them off on a secret mission! 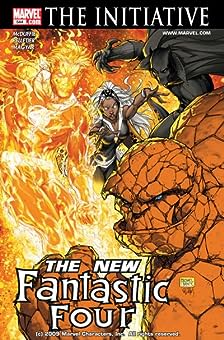 Following the events of Civil War, during which Reed and Sue fought on opposing sides, the couple decides to take a leave of absence from the team in order to work on their marriage. Joining the Fantastic Four in their place are the King and Queen of Wakanda: Black Panther and Storm! 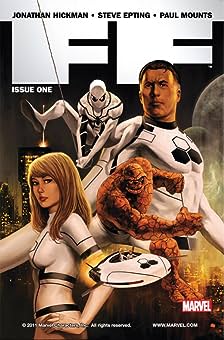 In the wake of the Human Torch’s apparent death, a holographic will is discovered revealing his desire to have his best friend Spider-Man replace him on the team. Shortly thereafter, Spider-Man is presented with a new suit and a new team name: The Future Foundation! 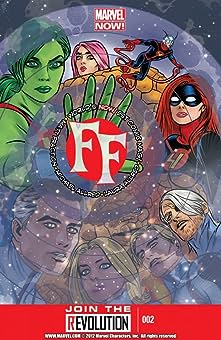 When the main FF teams jets off to parts unknown for what is supposed to be a few minutes, they assemble a back-up team just in case. Led by Scott Lang A.K.A. Ant-Man, the new team also includes She-Hulk, Medusa, and the all-new Miss Thing!