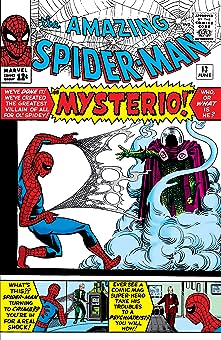 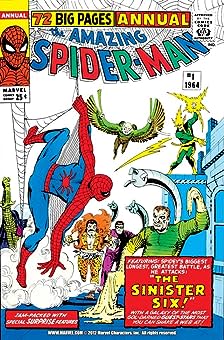 Doctor Octopus escapes from prison and unites with five other members of Spider-Man’s rogues’ gallery as the Sinister Six! As part of their plan to wear down the web-head in a gauntlet of super-villainy, Mysterio plays his part by attacking Spider-Man with androids based on the X-Men! 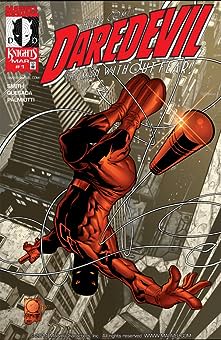 Read through #8! Beck learns that his days are numbered, and decides that he wants to drive a super hero insane before he dies. Selecting Daredevil, Mysterio uses his talents to connive the Man without Fear that the Anti-Christ has been born, pushing his mind to the very brink! 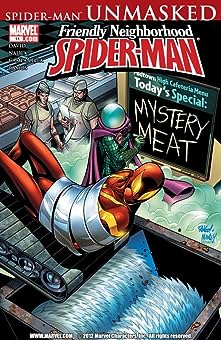 Francis Klum claimed the mantle of Mysterio following Beck’s death, and like his predecessor plots the demise of Spider-Man. However, just as Klum’s plan is unfolding, the original Mysterio makes his shocking return! 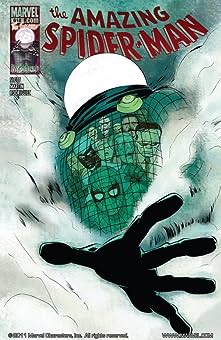 Read through #620! A newly resurrected Mysterio operates a crime syndicate involving the Maggia...all from the comfort of a secret base. Mysterio’s unrelenting agents drive Spider-Man to the edge. Featuring Hammerhead and Mister Negative! 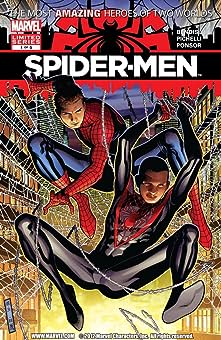 Mysterio is caught red-handed by Spider-Man with a device he’s been using to crossover into the Ultimate Universe! During their confrontation, Spidey is transported across the dimensional barrier and meets Ultimate Spider-Man: Miles Morales! 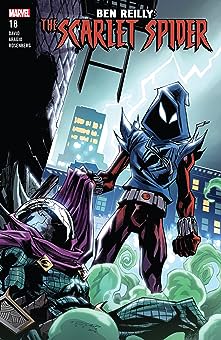 Sorceress Misty Beck has found a demonic artifact of unbelievable power and made an entire casino disappear for access to it! Will Misty’s scheme return her father Mysterio back to his old tricks, or will an even worse fate befall the father and daughter?