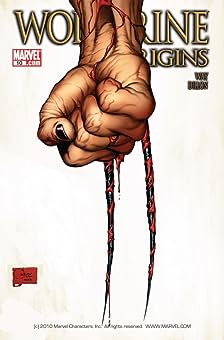 Wolverine learns that he has a son who takes after him…maybe a little too much! Witness the first appearance of Daken, who shares his father’s claws, powers and temper. 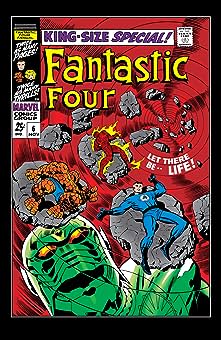 Even superheroes can feel helpless, especially when it comes to the birth of their children. Reed Richards waits frantically as his wife, Sue Richards, goes through an overwhelming pregnancy. After a successful delivery, Mister Fantastic feels the excitement of becoming a father for the first time. 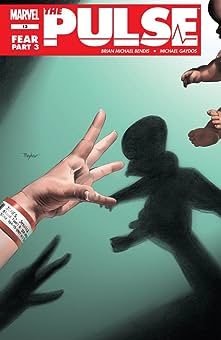 The birth of Danielle Cage! With the aid of Doctor Strange, Jessica Jones gives birth to a baby girl, named for her godfather Iron Fist! 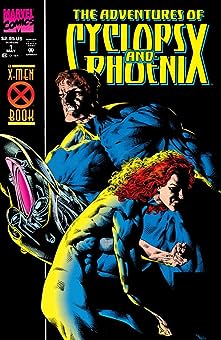 The Adventures of Cyclops and Phoenix (1994)
Issue #1
Cyclops

The souls of Scott Summers and Jean Grey are flung forward to the dark future Nathan Summers came to call home. As ‘Slym’ and ‘Redd’, Scott and Jean were able to raise the boy who would be Cable as their own! 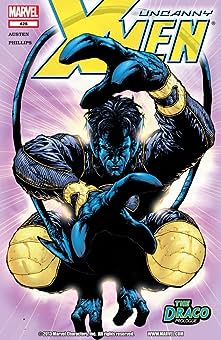 Nightcrawler’s true father revealed! While he knew that Mystique is his mother, in this issue Kurt discovers that his father is the mutant Azazel – demonic in both appearance and demeanor! 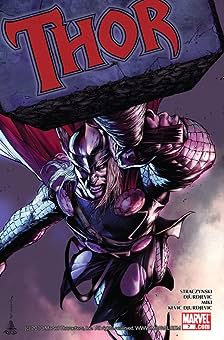 Thor is placed in the Odincasket to recover from grave injuries. In his mythical slumber, he encounters the spirit of his father, Odin, and the two come to terms with their turbulent relationship. 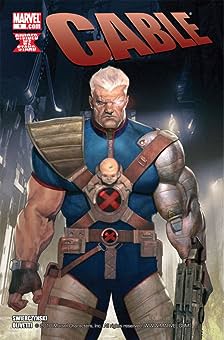 Cable absconds with the baby girl he believes to be the mutant messiah in order to protect her. Landing in a dystopic alternate future, Cable must play both guardian and father! 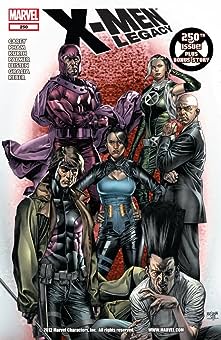 Professor X’s erstwhile son Legion is separated from some of his other identities, and Charles must use the combined might of the X-Men and his own psychic prowess to combat the errant alters! 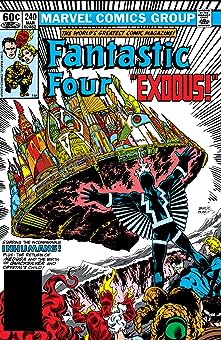 With the lives of every Inhuman hanging in the balance – including his soon-to-be-born daughter’s – Quicksilver speeds to the headquarters of the Fantastic Four to supplicate them for aid and the salvation of his adoptive race! 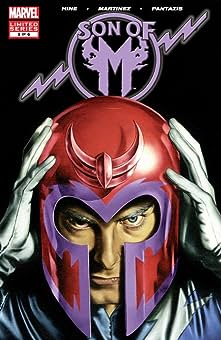 It’s father vs. grandfather as Quicksilver takes on Magneto in a battle for Luna Maximoff! 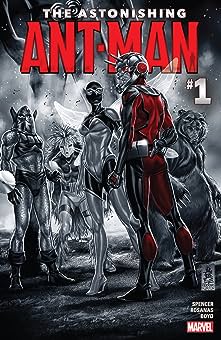 Cassie Lang was given a second lease on life, and now Scott Lang gets a second chance at fatherhood! Will he be able to be a better dad this time around, or is history doomed to repeat itself? 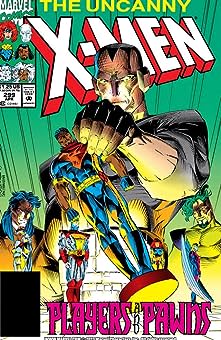 The first appearance of Graydon Creed, son of Mystique and Sabretooth! Not sharing the X-gene of his parents, Graydon grows to resent mutantkind and becomes a crusader for their extermination! 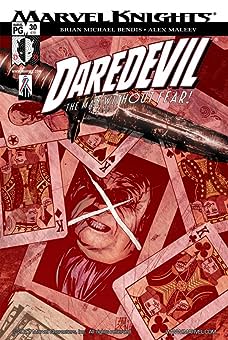 Convinced by his childhood friend/flunky Sammy Silke, Richard Fisk launches a coup against his own father, the Kingpin of Crime! 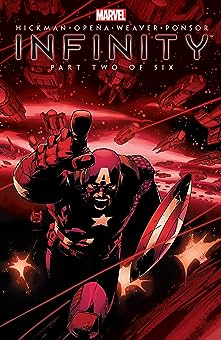 Thanos travels across the galaxy to unite with the Inhuman son he never knew. What an incredible father with no sinister ulterior motives whatsoever! 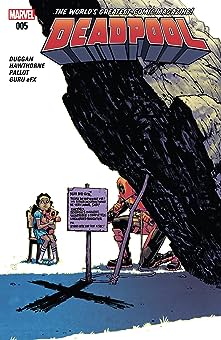 Deadpool is adjusting to the fact that he’s the father of a precocious young girl, and he’s still learning the ropes. Is it not OK to use your kid as super-villain bait? 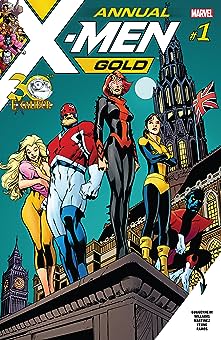 In this Excalibur reunion issue, we meet Brian Braddock and Meggan's brand-new bundle of joy, Maggie! And she's a whiz kid already!