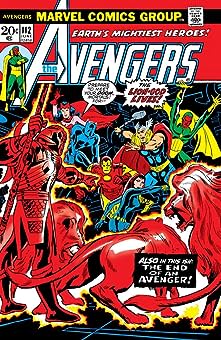 Mantis’ mysterious debut! Fated to be an Avenger, Mantis seeks out Earth’s Mightiest with her lover Swordsman. 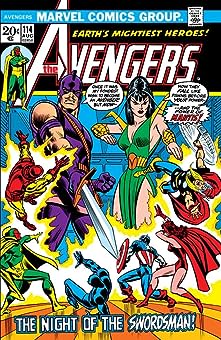 Mantis joins the official roster! And in her first Avengers battle, ‘This One’ subdues the Lion God and Thor - with a nerve touch to the neck! 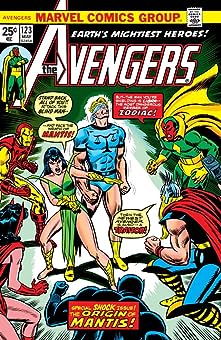 Years ago, Libra of the Zodiac gave his Half-German, half-Vietnamese baby to the Kree’s Priests of Pama, allowing his daughter to be groomed as a psychic master. 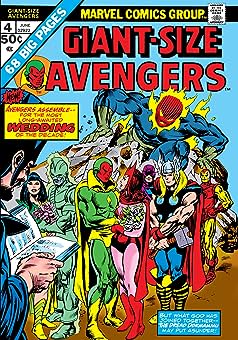 Mantis marries her Cotati mate and quits the Avengers to give birth to the Kree’s Messiah. 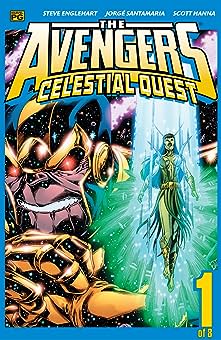 Mantis’ fragmented psyches become One in her starring mini-series. The Avenger fulfills her prophecy to the Priests by returning to the planet of her son, tree-like Sequoia. A fling with Vision ensues. 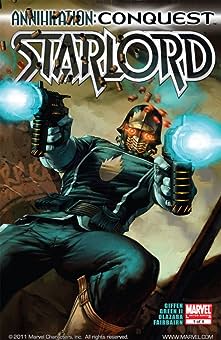 Mantis joins Star-Lord’s motley crew of Bug, Captain Universe, Deathcry, Groot and Rocket Raccoon, to prevent universal conquest by the Phalanx. Although out of touch, she’s an undeniable asset. 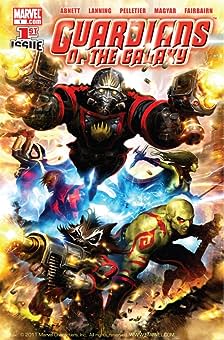 The cosmic duo of Dan Abnett and Andy Lanning present the modern day Guardians of the Galaxy in this smash hit series. Mantis is the team’s precognitive. 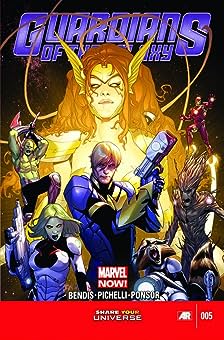 This One makes an enigmatic appearance to help Star-Lord with a troubling vision.