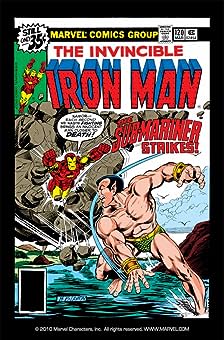 Read through #128! Although published in 1979, this storyline’s 1980 collection shook the landscape with its frank treatment of Stark’s alcoholism. 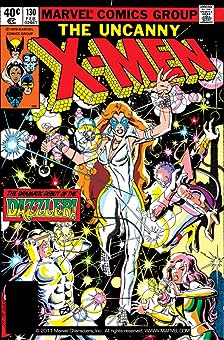 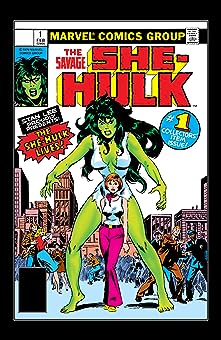 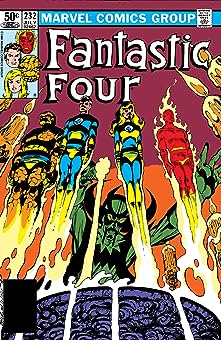 Read through #295! Writer and artist John Byrne beautifully captures the intensity and cosmic awe of the FF. Through flights of fantasy and space-time, this run is all about family at its core. 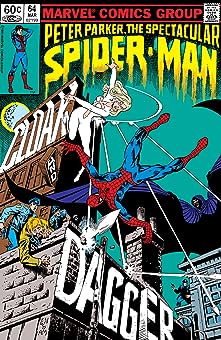 The first appearance of the street-level heroes! Runaway teens Tyrone Johnson and Tandy Bowen band together following freakish experiments that grant them powers of light and dark. 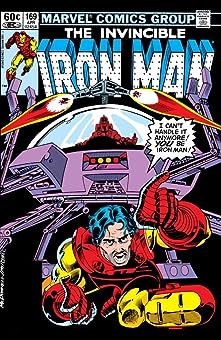 After a relapse, a traumatized Stark hangs up the ‘shell head’ to let best friend and confidante Jim Rhodes suit up as Iron Man. 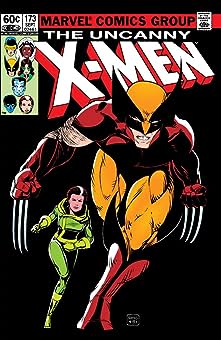 A peak in Claremont’s run, this issue affirms Rogue’s place on the team, and establishes Storm’s all-new attitude with aesthetic. Goddess be gone – Ororo’s gone punk! 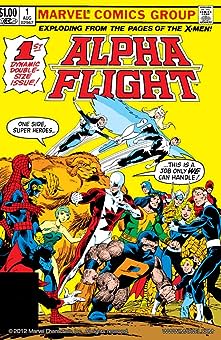 Canada’s very own super team! A diverse set of personalities and powers makes this quirky team book worth a read. Alpha Flight is no well-oiled Avengers squad…and that’s why we love them. 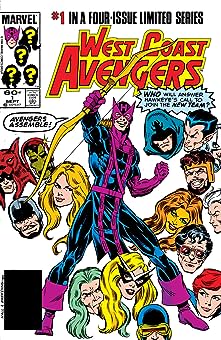 Hawkeye and Mockingbird assemble their own collective of Earth’s Mightiest on a California compound. Jim Rhodes as Iron Man joins the crew! Continue with the 1985 series. 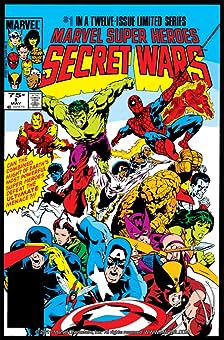 One of our favorite Avengers crossovers. The cosmically powered Beyonder transports Earth’s heroes and villains to an alien battleworld for kicks and giggles. The X-Men and Fantastic Four guest-star! 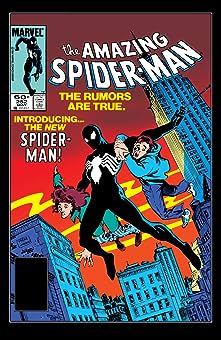 The beginning of Spider-Man’s alien suit saga! What starts as a costume change becomes an overall transformation that leaves Spidey and Peter with new outlooks and abilities. This story sets the stage for the introduction of Venom years later! 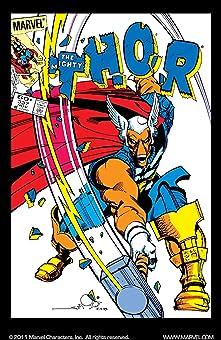 Read through #382! The writer and artist delivers a lauded run full of sweeping battles and mythic quests as well as introduces Thor mainstay Beta Ray Bill. Plus, can we possibly forget Frog Thor? 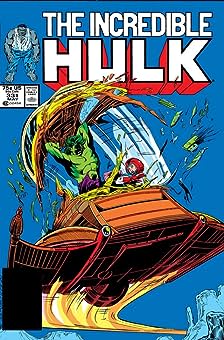 Read through #467! From Gray Hulk to Future Imperfect, some of our favorite stories start here. In his near 12-year tenure, writer Peter David pairs the psychological with the super-powered. 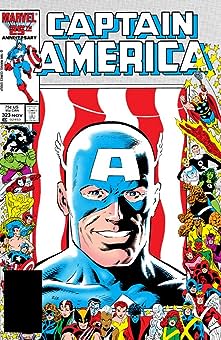 We’re introduced to ‘corporate hero’ Walker as the anti-hero “Super-Patriot”, although a mere ten issues later he would wear the spangled stripes of Captain America! 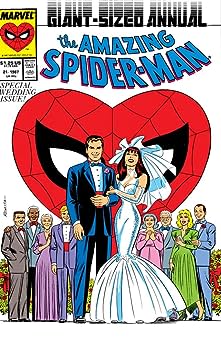 You’re invited to the much-amped nuptials of Peter Parker and Mary Jane Watson. The ceremony goes off without a hitch…following Spidey’s case of cold feet! 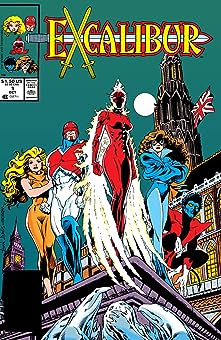