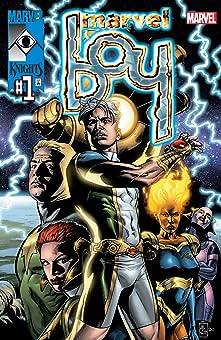 Kree space warrior Noh-Varr sets out to destroy the Midas Foundation – an intergalactic weapons dealership that apprehended him AND stole his tech! 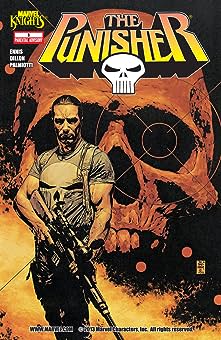 Dynamically deranged duo Garth Ennis and Steve Dillon present a 12-issue limited run that meshes gore with dark comedy. You won’t be able to look away (even if you want to)! 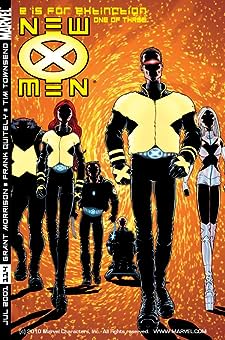 Considered a ‘seminal series’ in X-Men history! Sleek and innovative, ‘New X-Men’ leans into the freakish nature of mutants with strange and bold stories. 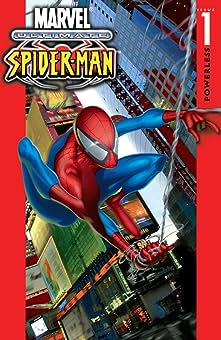 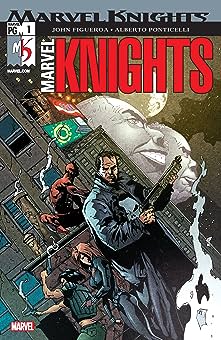 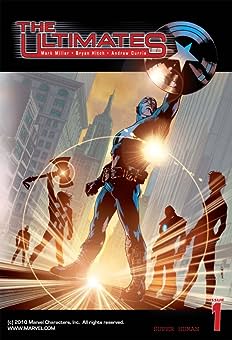 This Ultimate series depicts the assembly of an Avengers-style team under Nick Fury’s orders. Edgy and cinematic. 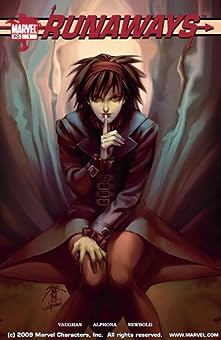 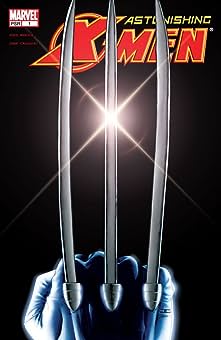 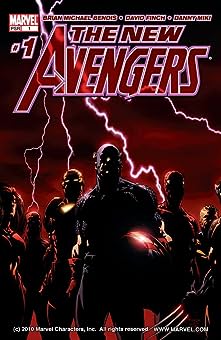 The Avengers are forcibly reassembled in the wake of the unimaginable–a breakout at Ryker’s Island, maximum-security super human prison. 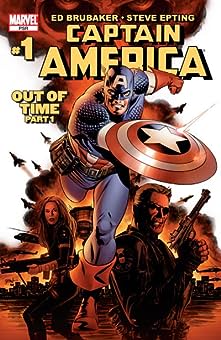 The series that introduced the Winter Soldier! This captivating ongoing is equal parts pulp and espionage escapades. Considered a favorite ‘Cap’ series by many! 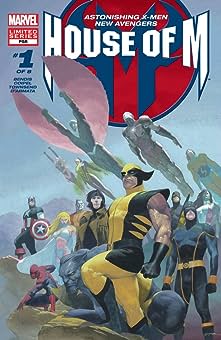 The fallout for this event lasted years. The Avengers and the X-Men face a common foe that becomes their greatest threat: Wanda Maximoff! Try this event’s Reading List! 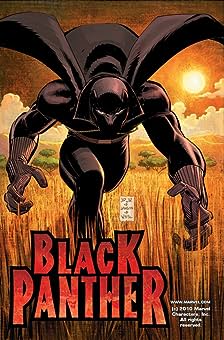 Fans of Wakanda’s king need to try this series. Reginald Hudlin and John Romita Jr. join forces on a critically-acclaimed run that serves as a great entry point. 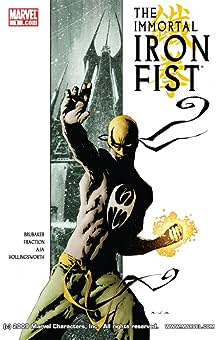 The mythos of Iron Fist is expanded in this Kung Fu thriller. Iron Fists of centuries past are revealed as Danny Rand confronts K'un-Lun’s ‘Immortal Weapons’. 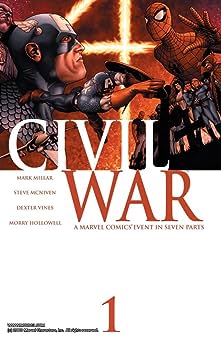 Try this event’s Reading List! After the death of hundreds of innocent civilians, the government passes the Super Human Registration Act–sparking Civil War between Captain America and Iron Man! 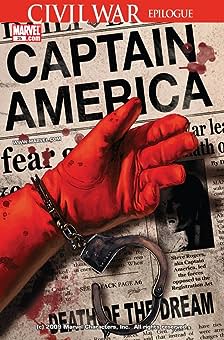 One of the most-widely-read issues of the decade, this fallout to Civil War destabilized the Marvel Universe with the death of one its greatest icons. But who will pick up the shield?

In a universe divided by the Annihilation Wars, Star-Lord assembles his own Guardians to defeat those who would terrorize the innocent! Starring the blockbuster team! 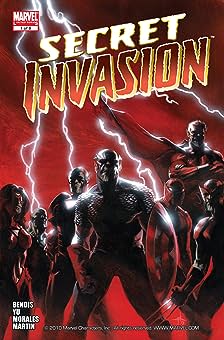 Try this event’s Reading List! Traitors are exposed and lives are lost as the shape-shifting Skrulls lay claim to the planet through a face-swapping infiltration! 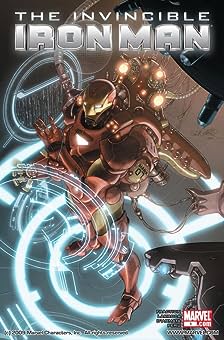 Iron Man, now acting director of S.H.I.E.L.D., faces the most overwhelming challenge of his life in Ezekiel Stane, the son of Tony's late archenemy Obadiah! 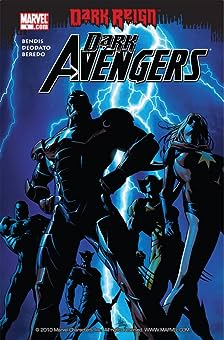 Former Green Goblin Norman Osborn gets the keys to the Marvel Universe! With his Cabal and Dark Avengers at his side, the longtime villain attempts to reshape the world in his image. 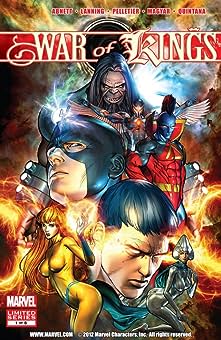 A space opera epic in scope. The Inhumans find themselves allied with the Kree against a Shi'ar incursion led by mutant despot Vulcan (see: X-Men: Deadly Genesis)!